Beyond the Bale magazine 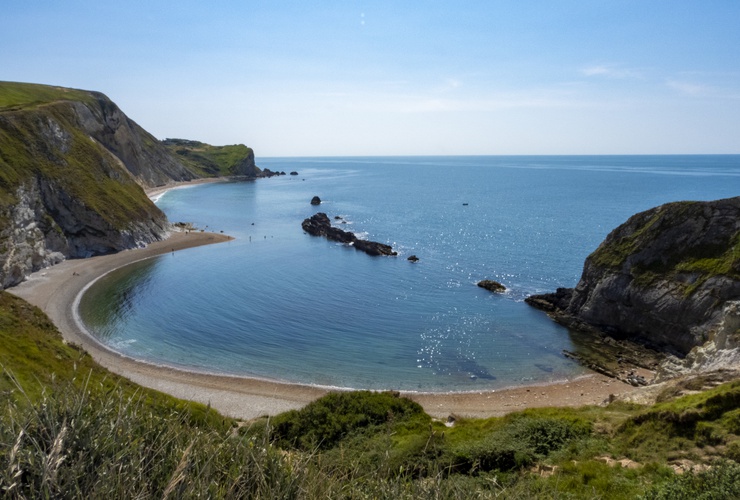 The magazine has two main purposes:

to increase awareness of initiatives in textile innovation and fashion to increase the demand for Australian Merino wool; and
to inform woolgrowers of products and practices to reduce the cost of production on their farms through innovation in areas such as pastures and grazing, sheep health, genetic technologies to breed more productive sheep, and shearing.