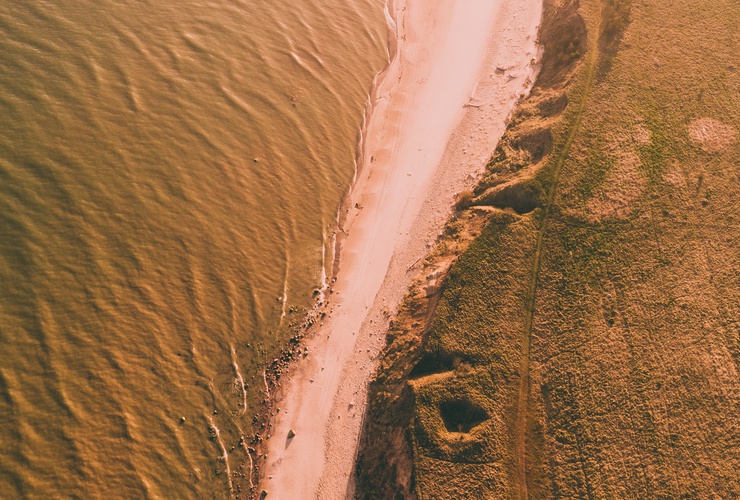 The Annual Review noted ‘to have both prices and production increasing for this period is quite remarkable, and signals that demand has grown at a rate faster than supply.’

According to Rural Bank, the Australian sheep industry has been growing in strength over the past five to six years with year-on-year increases in prices, production and exports.

The Annual Review said it appears sheep meat production has turned the corner in 2017, with slaughter rates trending lower than 2016 as conditions have allowed producers to retain stock and increase the size of depleted flocks following a period of drought.

“Tightening supply has provided a further boost to both lamb and mutton prices, which are averaging above 2016 and long term average levels,” it was stated in the report.

Rural Bank said in the Review, the outlook will see demand from Australia’s key export markets rise steadily, combined with lower production from key competitors, suggesting a positive long-term outlook will continue to for the Australian sheep industry.